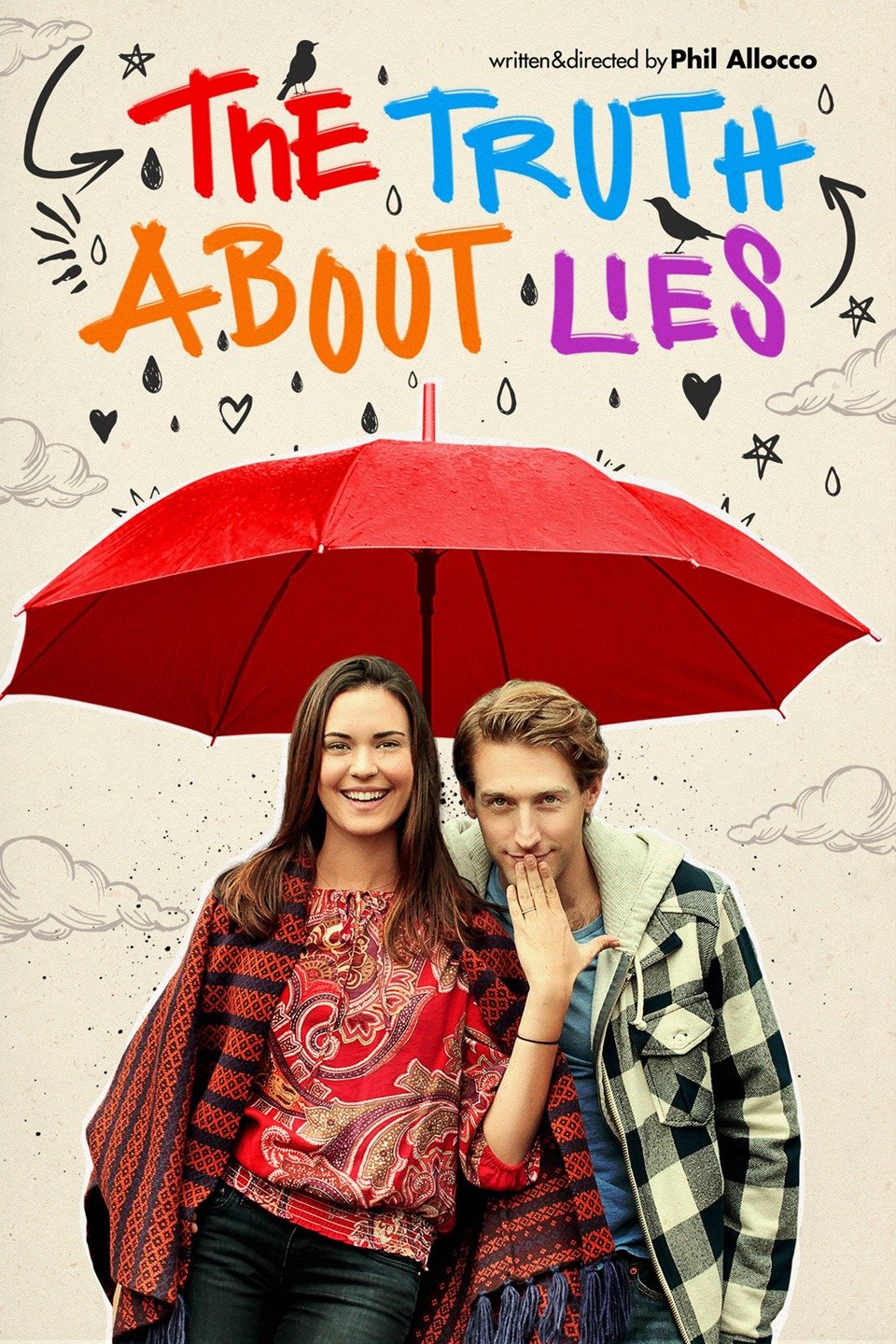 Gilby Smalls is an aimless thirty-something guy in the midst of a total meltdown. When his boss fires him, his apartment goes up in flames, and his girlfriend gives him the boot, he’s forced to move in with his mother, May. With her penchant for booze and men, May is the last straw for Gilby. He’s out of shape, out of work and alone–until Gilby’s best friend Kevin drags him to a family get-together, where he meets Rachel, Kevin’s beautiful and charismatic sister. In an attempt to impress her, Gilby begins to weave a web of lies and ultimately discovers his true nature. From writer, producer, and director Phil Allocco, THE TRUTH ABOUT LIES is an honest attempt to reveal the truly hilarious nature of relationships.

The Truth About Lies | Trailer