Hugh Hefner's After Dark: Speaking Out in America 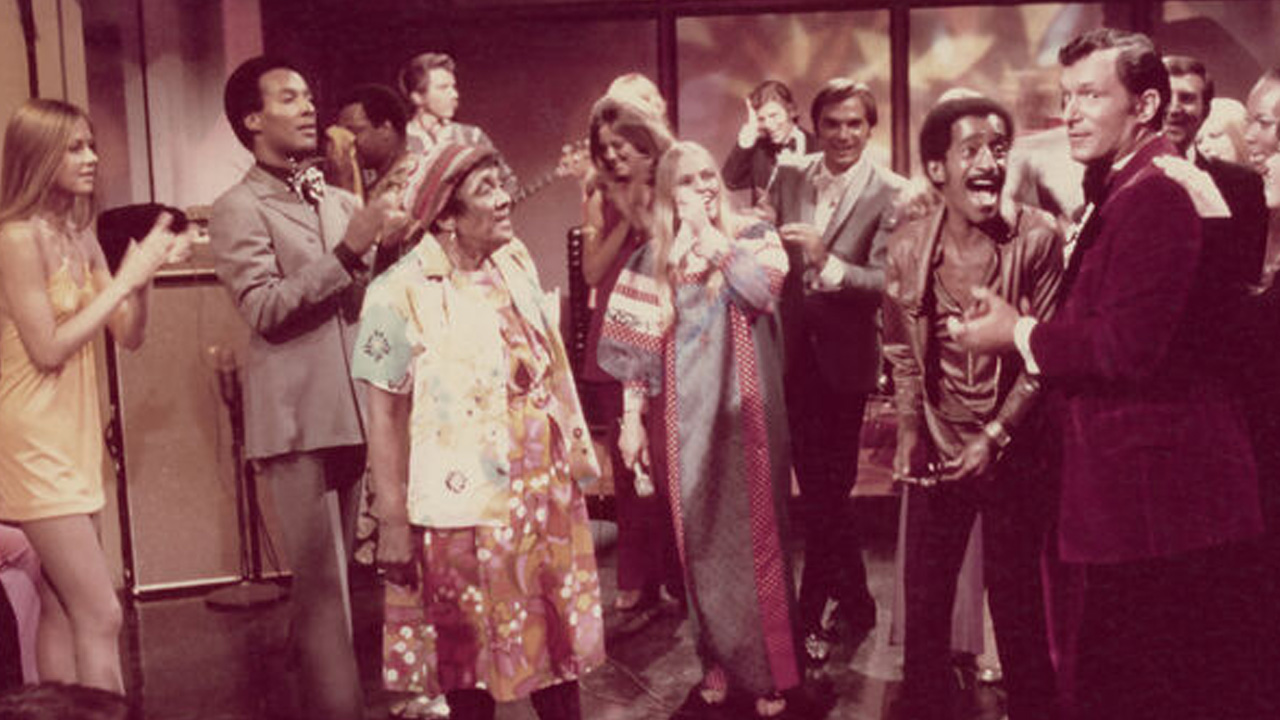 The freedom to speak out, to express one’s individual ideas, and to be accepted for being different resonates at the heart of “HUGH HEFNER'S AFTER DARK: SPEAKING OUT IN AMERICA.” This documentary features the most cutting-edge personalities and the best and most captivating performances from Hugh Hefner’s landmark TV Series, “Playboy’s Penthouse” and “Playboy After Dark”.

Unlike other variety shows on network TV in the late 1950s and 60s, Hefner was not afraid to discuss or present views that were taboo on network television at that time. His shows, syndicated across the U.S. and in a few major cities in Canada, embraced freedom of speech and racial equality, giving a voice to human rights and other important social issues on-screen.

It is this consciousness that is explored in “HUGH HEFNER'S AFTER DARK: SPEAKING OUT IN AMERICA.” The struggle for civil and human rights and for freedom of expression continues. The passionate voices from fifty years ago to the present prove so much more still needs to be accomplished in the complex and challenging times of our world today.