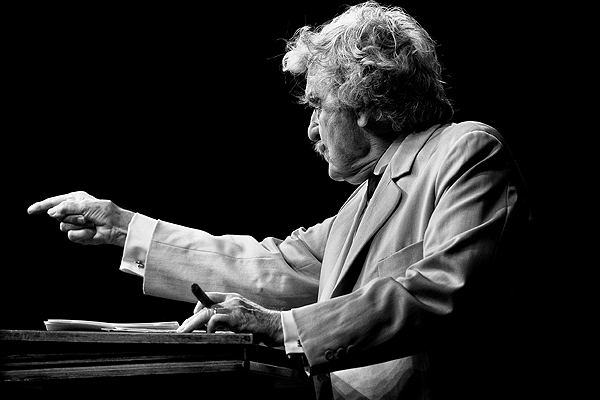 Celebrated actor Hal Holbrook has carved out a prolific career in film, television and theater, but one role, which he has played since 1954, has become indelibly associated with him: Mark Twain. For 60 years, Holbrook has been touring with his award-winning one-man show, “Mark Twain Tonight!,” in which he portrays the renowned American writer and satirist before sold-out crowds. Doling out Twain’s priceless and still relevant morsels of wit and wisdom, Holbrook has performed the show in all 50 states, internationally, on television, Broadway and behind the Iron Curtain. Filmmaker Scott Teems takes us behind the scenes with Holbrook for an intimate peek at Twain’s continuing influence on our culture and the dedicated actor who brings him to life. (AFI Documentary Festival)