Good for Nothing World Premiere at SBIFF 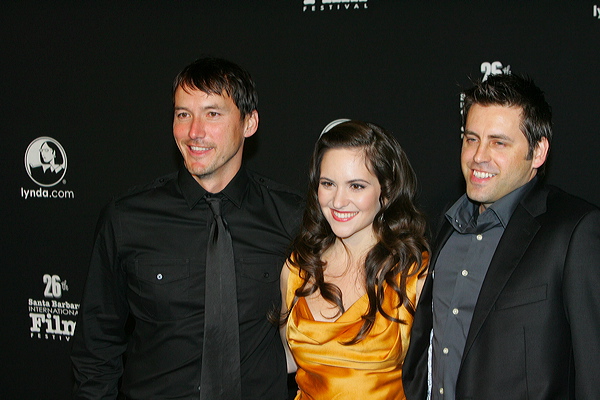 Actors Cohen Holloway and Inge Rademeyer along with Director Mike Wallis walked the red carpet at the Santa Barbara International Film Festival tonight, just prior to the world premiere of their film Good For Nothing.

Director Mike Wallis drew inspiration from Spaghetti Westerns and believes that his film is the first of this type shot in New Zealand.

An English lady is immigrating out West but is kidnapped by a rugged outlaw who attempts to have his way with her but suffers from an unfortunate case of erectile dysfunction. Action and adventure unfold in this original take on the classic Western. 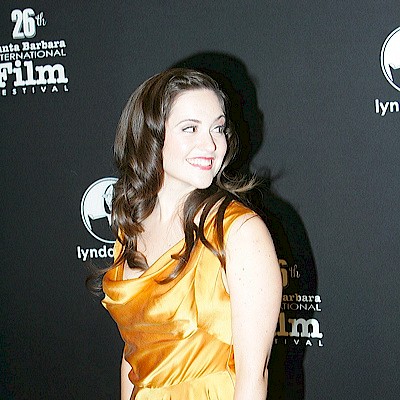 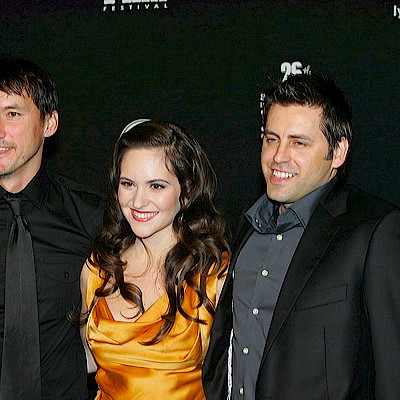 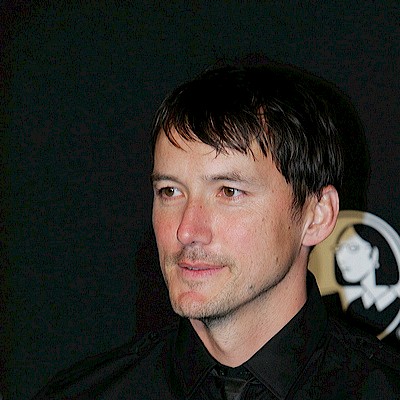 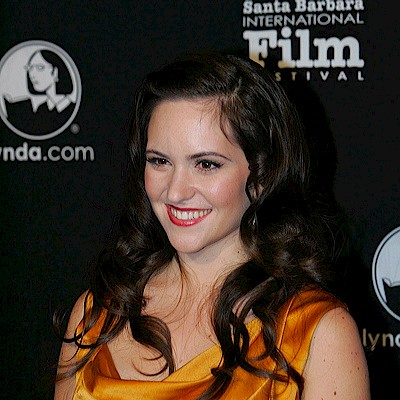 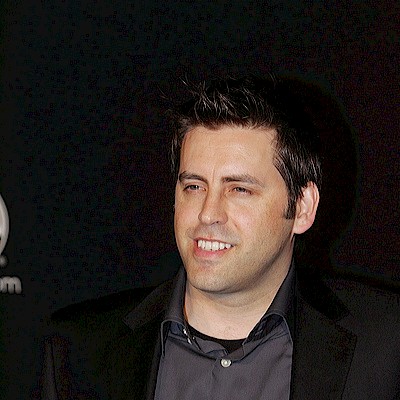 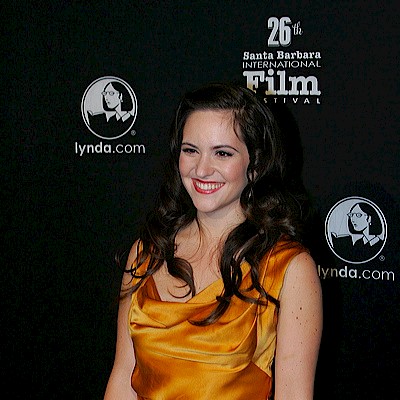 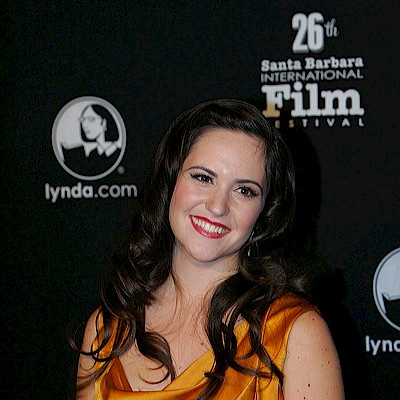 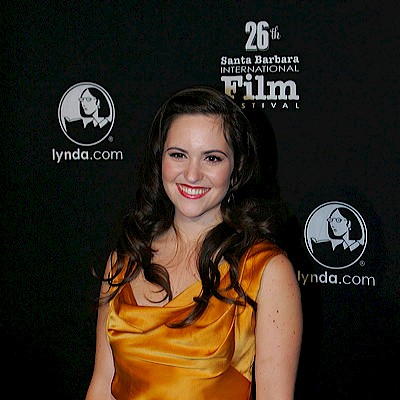 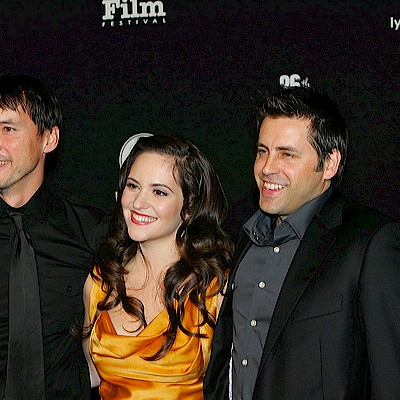 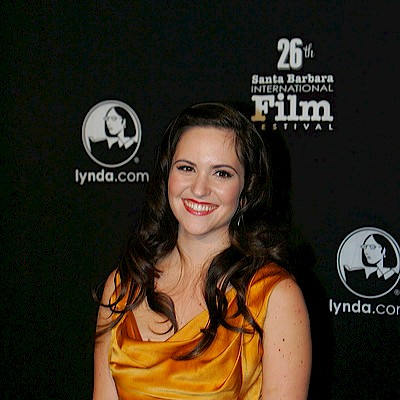 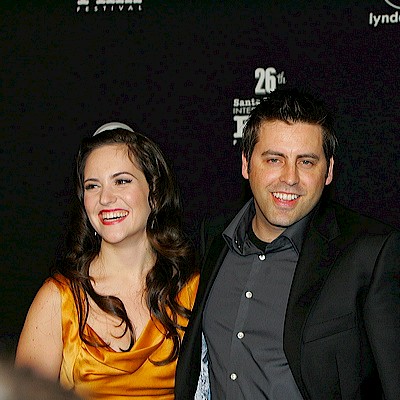 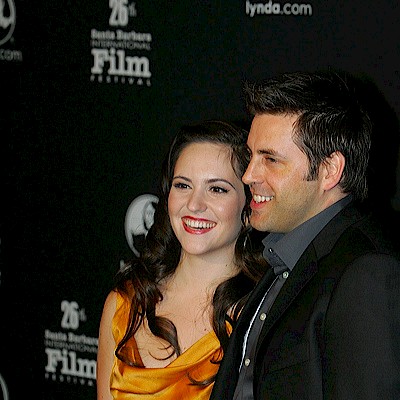 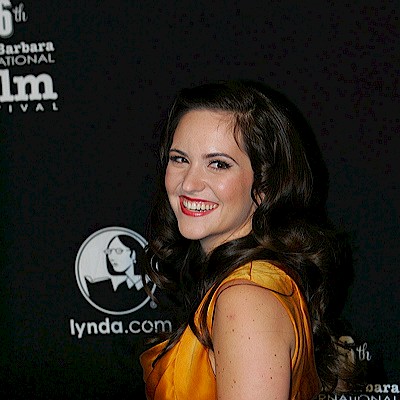 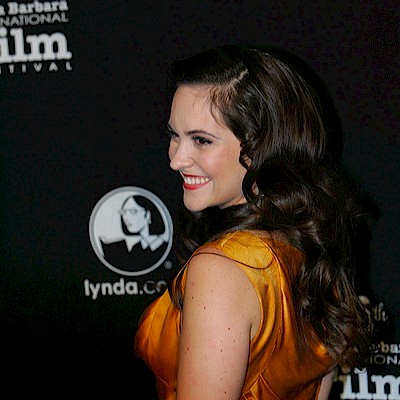 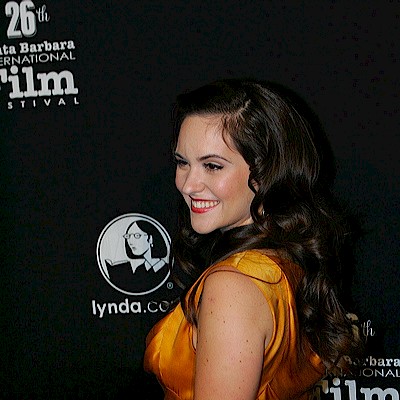 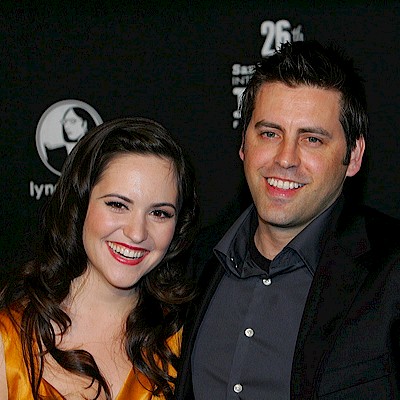 Good for Nothing | Trailer