'Cure - The Life of Another' at SBIFF 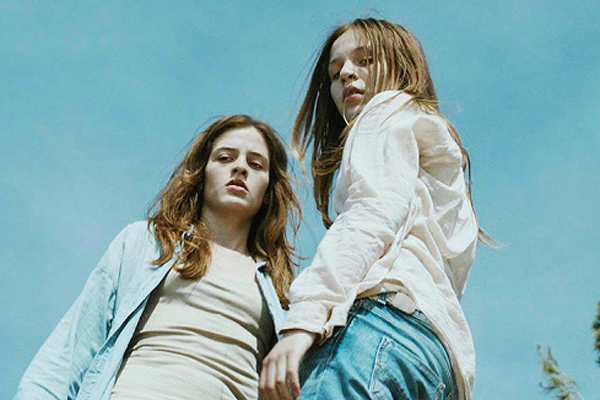 1993, after the Siege of Dubrovnik. Fourteen-year-old Linda has moved back to Croatia from Switzerland with her father. Her new best friend Eta takes her up to the forbidden forest above the city. The two girls become entangled in an obsessive, sexually charged game of swapping identities that leads to a fatal fall. The following morning, Linda comes back alone; slowly she begins to take Eta’s place in her family. Ivo, Eta‘s boyfriend, is drawn in as well. In troubled times dominated by women and the losses they have suffered in the war, Linda threatens to lose her footing, becoming entrapped in another world on the edge, a world in which Eta keeps coming back to confront her with herself. (Sarajevo Film Festival)

'Cure - The Life of Another' | Trailer