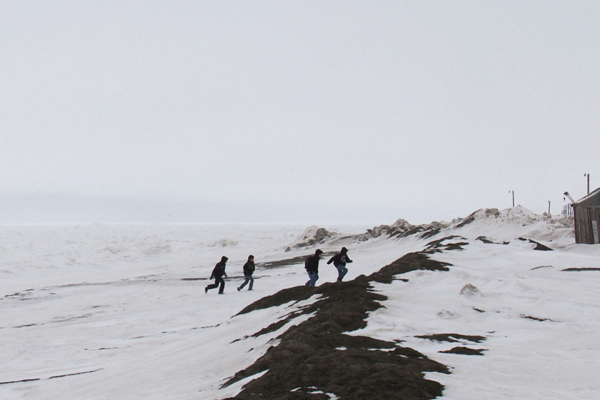 2015 SBIFF Best Documentary Film Award winner CHILDREN OF THE ARCTIC is a portrait of five Native Alaskan teenagers growing up in the northernmost community in the United States. As their climate and way of life undergo profound changes, they strive to be both modern American kids and the inheritors of an endangered whaling culture.

'Children of the Arctic' | Trailer

Said jurors Phyllis de Picciotto and Chaz Ebert, “We chose Children Of The Arctic because this extraordinary film about five Native Alaskan teens in Barrow, Alaska, the northern most community in the United States is important and timely. Every aspect of their daily lives, family history, customs, language, way of life and the environment that sustains them is at great risk of extinction. Nick Brandestini's portrait of the current lives of these teenagers and the decisions they have to make about their futures took us far away from the average cities in America to tiny towns in Alaska and helped us understand a very real gap in culture and values. Children Of The Arctic should be shown everywhere, including high schools and colleges.