'A Snake Gives Birth to a Snake' SBIFF Documentary Feature 2015 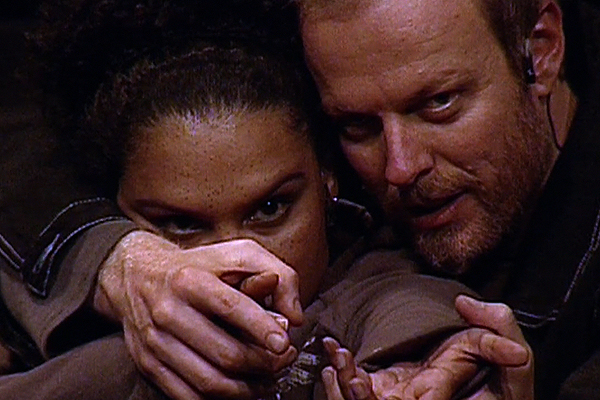 The Fund for Santa Barbara Social Justice Award Winner- A diverse group of South African actors tours the war-torn regions of Northern Ireland, Rwanda, and the former Yugoslavia to share their country’s experiment with reconciliation. As they ignite a dialogue among people with raw memories of atrocity, the actors find they must once again confront their homeland’s violent past – and question their own capacity for healing and forgiveness. Featuring never-before-heard original music by jazz legend Hugh Masekela. (Durban Film Festival) CONTINUED BELOW TRAILER...

A Snake Gives Birth to a Snake

A Snake Gives Birth to a Snake - Trailer from Global Arts Corps on Vimeo.

The Fund for Santa Barbara Social Justice Award Sponsored by The Fund for Santa Barbara for a documentary film that addresses social justice issues went to A Snake Gives Birth To A Snake (US Premiere), directed by Michael Lessac. When South African actors tour war-torn regions around the globe they reflect on their homeland’s violent past, its impact on the world and their individual capacities to heal and forgive.