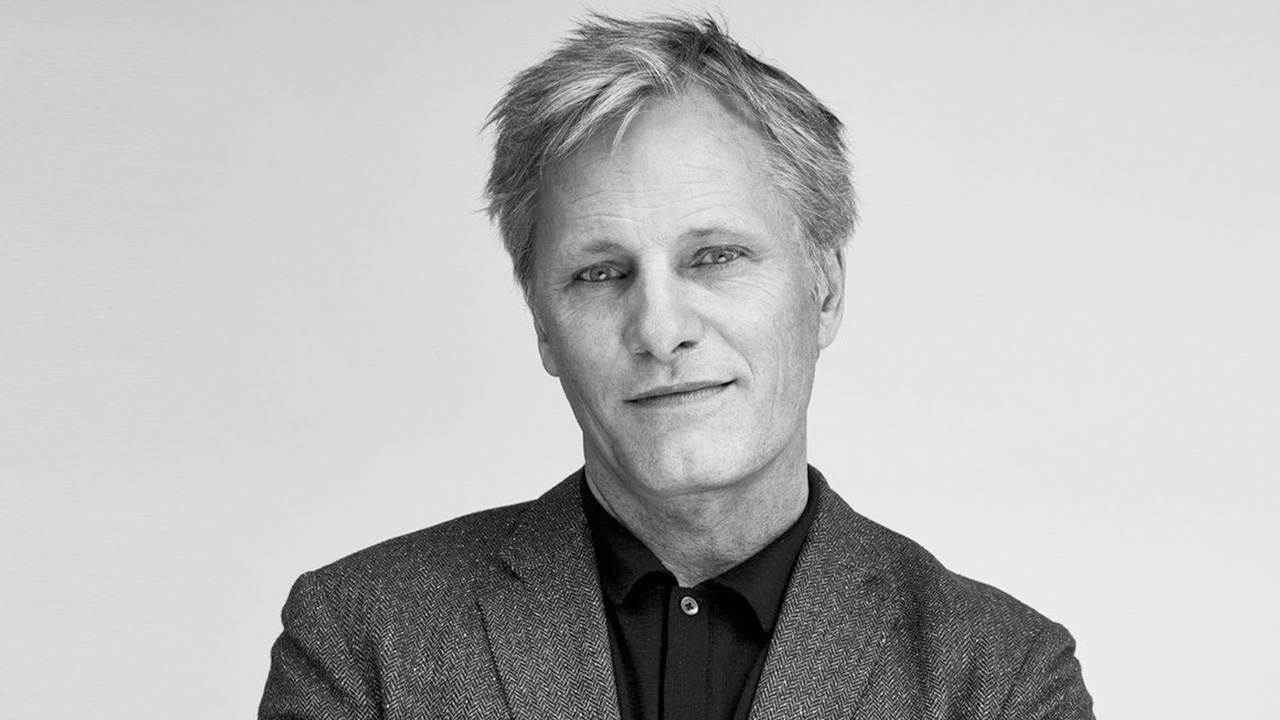 Mortenson was recognized for his many attributes to the art of film over the years, and most recently, his work in Participant Media and DreamWorks Pictures’ Green Book.

“Viggo is one of the steadiest acting forces in cinema and one of its greatest chameleons,” says Santa Barbara International Film Festival Executive Director, Roger Durling. “As Tony Lip in Green Book, he delivers the capstone to his remarkable career. He encapsulates the American Riviera Award. We greatly admire and love him.”

Directed by Peter Farrelly and set against the backdrop of a country grappling with the valor and volatility of the Civil Rights Movement, the film is inspired by a true friendship that transcended race, class and the 1962 Mason-Dixon line. When Frank Anthony Vallelonga, aka Tony Lip (Mortensen), a New York City bouncer from an Italian-American neighborhood in The Bronx, is hired to drive and protect Dr. Don Shirley (Mahershala Ali), a world-class Black pianist, on a concert tour from Manhattan to the Deep South, they must rely on The Green Book — a travel guide to safe lodging, dining and business options for African Americans during the era of segregation and Jim Crow laws — to steer them to places where Shirley will not be refused service, humiliated, or threatened with violence.