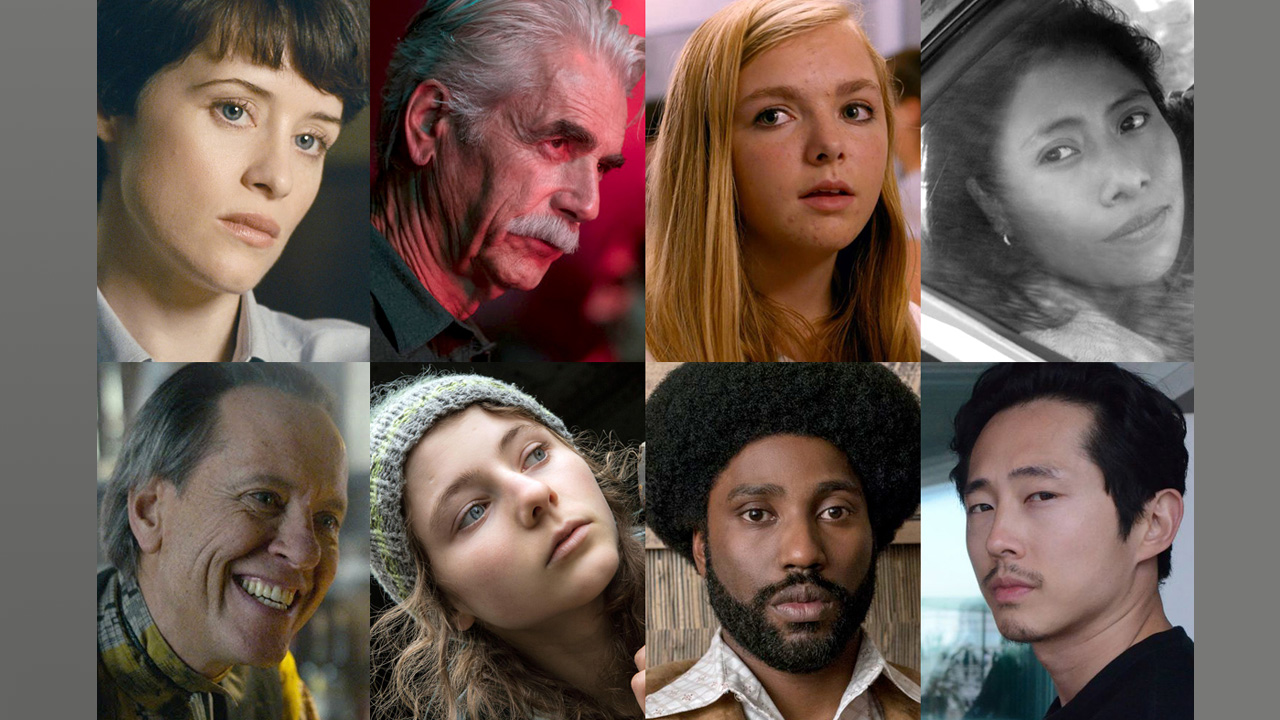 “From talented teenagers starring in their first feature films to veteran actors shining in career-best performances, this year’s Virtuosos prove that you can have a breakout moment at any point in your career,” says Turner Classic Movies host Dave Karger, who will preside over the evening for the eighth consecutive year. “I’m so excited to join this phenomenal group of actors on stage in Santa Barbara.”

This illustrious group of individuals will be recognized for their breakthrough roles in 2018 and careers on the silver screen thus far. Fresh on the scene, Yalitza Aparicio makes her hollywood debut in Alfonso Curan’s Roma as a domestic worker and centerpiece of the highly personal film. Sam Elliott’s visceral performance in A Star is Born lent itself to one of his most outstanding performances to date, while Elsie Fisher portrayed such honesty in indie hit Eight Grade. Although mostly known for her roles on television, Claire Foy’s nuanced yet dramatic performance steals the screen in Damien Chazelle’s First Man, a story based on NASA’s mission to land a man on the moon. British thespian Richard E. Grant, who was recently nominated for a Golden Globe and a Critics’ Choice Award thrives in Can You Ever Forgive Me?, building an unlikely friendship with author Lee Israel, while Thomasin Harcourt McKenzie was recently acknowledged by The National Board of Review for her “Breakthrough Performance” in Leave No Trace. Spike Lee’s BlacKkKlansman sees John David Washington in his first major lead role as real life police detective Ron Stallworth, and Steven Yeun’s breakthrough role in Cannes Winner Burning is unexpected and transformative.

A Star is Born Clip with Sam Elliott

Can You Ever Forgive Me? clip featuring Richard E. Grant