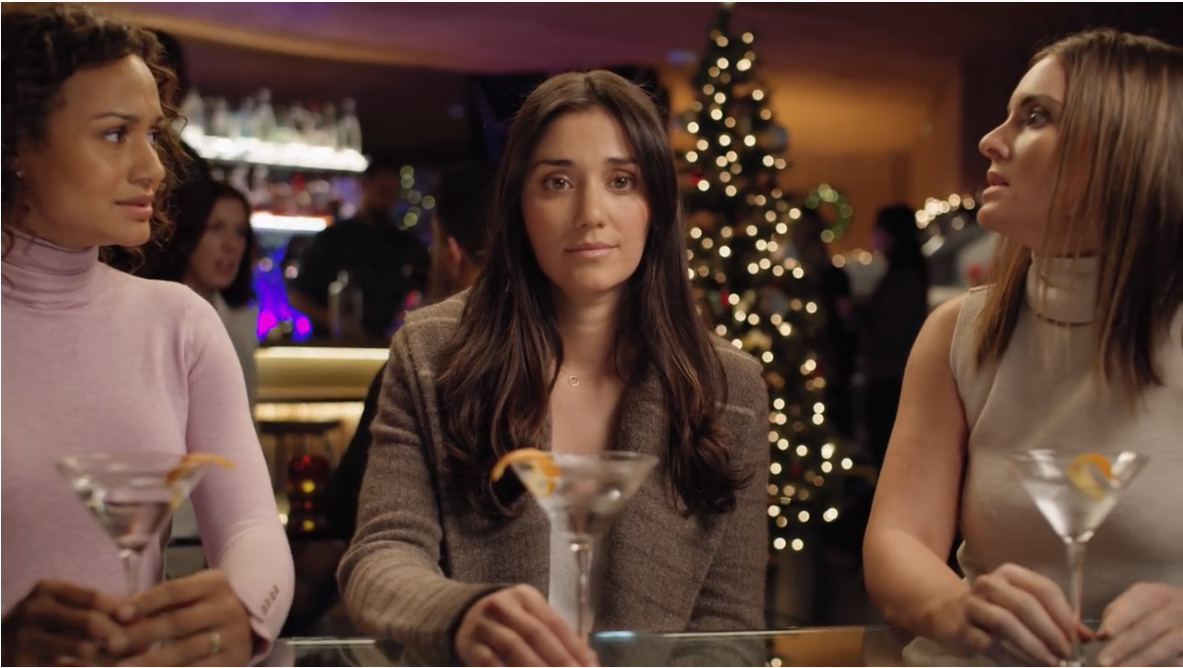 If you haven't seen it or the controversy surrounding it, Peloton the at home fitness company released a commercial in time for the holidays where a husband gives his wife one of their stationary bikes and goes on a fitness journey. The social media hordes weren't having it. The backlash was swift. People found the gift offensive.

The Gift That Gives Back | Peloton Bike Commercial

The Gift That Doesn't Give Back | Aviation Gin

Aviation Gin quickly capitalized on the controversy, signing Peloton actress Monica Ruiz to to their own commercial.

“Although I’m an actress, I am not quite comfortable being in spotlight and I’m terrible on social media. So to say I was shocked and overwhelmed by the attention this week (especially the negative) is an understatement,” Monica Ruiz said in a statement to Deadline. “When Ryan and his production team called about Aviation Gin, they helped me find some humor in the situation. I am grateful to both Peloton and now Aviation Gin for the work and giving me the opportunity to do what I love to do.” The Peloton ad—which depicts a husband purchasing a Peloton bike for his already fit wife—sparked fierce criticism and allegations of sexism earlier this week.

The Aviation Gin ad has now gone viral as a result of the controversy surrounding the original add and Aviation Gin's quick move to capitalize on it.