Michael B. Jordan to be honored with Cinema Vanguard Award at SBIFF 2019 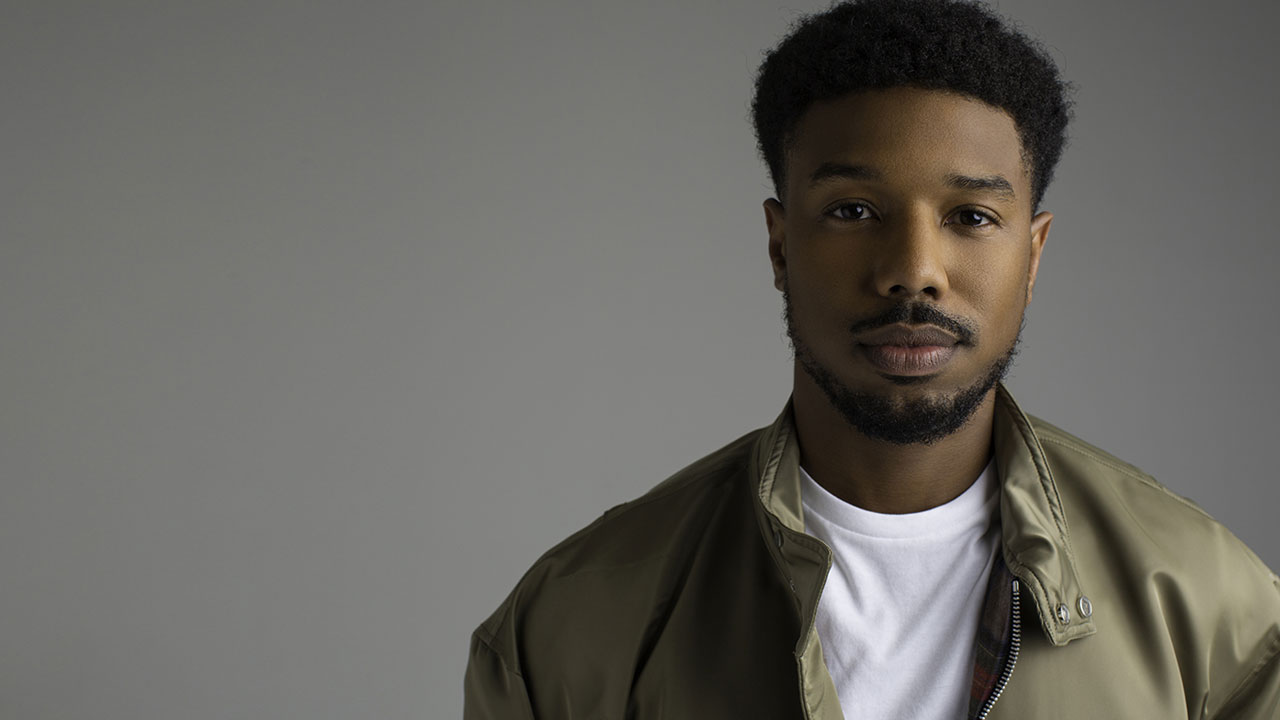 Jordan will be honored Thursday, February 7th, 2019 at the Arlington Theater in Santa Barbara, CA when the festival commences this winter.

“It’s thrilling to honor Michael B. Jordan this year for the emboldened way he’s shown us what it means to be a movie star for the 21st century - mixing sensitivity with swagger, choosing important material that remains full of integrity yet become world phenomenon, and forging a cinematic partnership with visionary director Ryan Coogler,” says Roger Durling, Executive Director, Santa Barbara International Film Festival.

Jordan first garnered industry-wide attention for his breakout role in Fruitvale Station, his first collaboration with Ryan Coogler. In 2016, Jordan launched his own production company, Outlier Society Productions, with a multiyear first-look deal with Skydance Media. In 2018, Jordan returned to the silver screen as the tormented and revenge driven Erik Kilmonger in Marvel and Disney’s Black Panther which ignited a cultural movement and went on to become the 9th highest growing film of all time at $1.3 Billion among other accolades. Additionally, Jordan got back into the producer’s seat for the highly anticipated sequel Creed II, which broke the box-office record for highest grossing Thanksgiving opening, where he also returned to his starring role as Adonis Creed. Earlier this year, Jordan was also instrumental in implementing a broad diversity and inclusion policy which has been adapted by Warner Media for all productions from HBO, Warner Bros. and Turner.