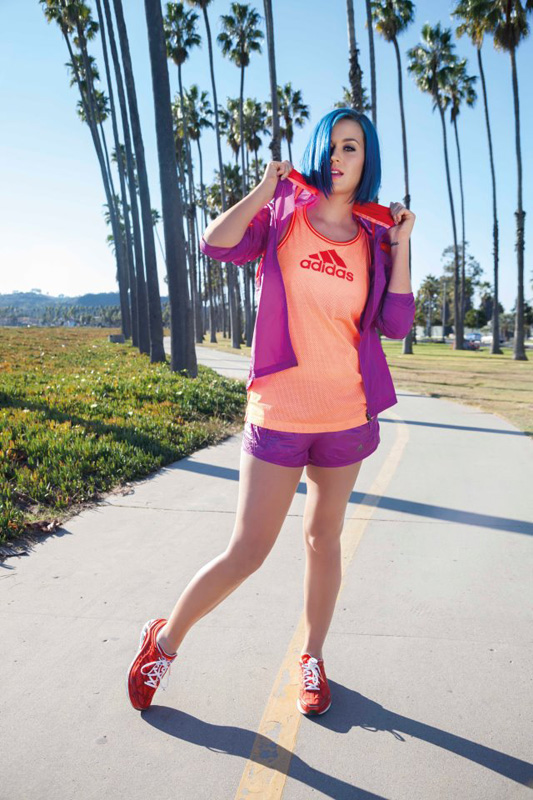 SantaBarbarian Katy Perry was spotted filming an adidas commercial in Santa Barbara back on January 12th. See the finished commercial below. Santa Barbara poses as L.A. in the commercial. It appears that none of the Carousel images were used but we do know that video and photos were shot so it's possible they'll be used in the future. Images from the shoot have begun to appear in various adidas marketing pieces including the adidas website, Facebook page and marketing emails. A 32 second behind the scenes video has emerged which features our East Beach and the Chase Palm Park Antique Carousel prominently.

adidas Climacool SS´12 ft. Katy Perry (I am running on the beach) Behind The Scenes

adidas "We All Run" Commercial with Katy Perry

Behind the Scenes in Santa Barbara 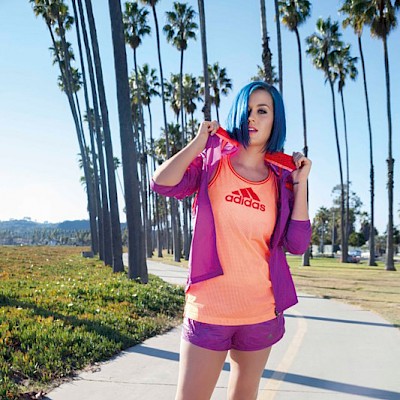 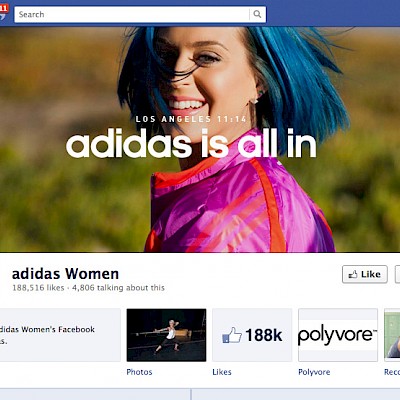 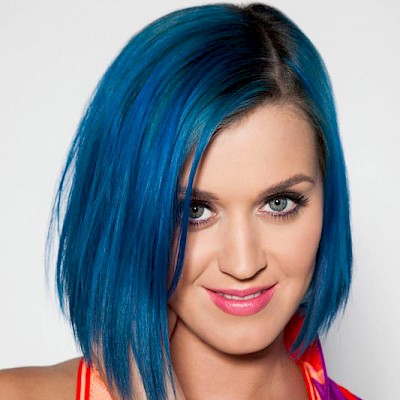 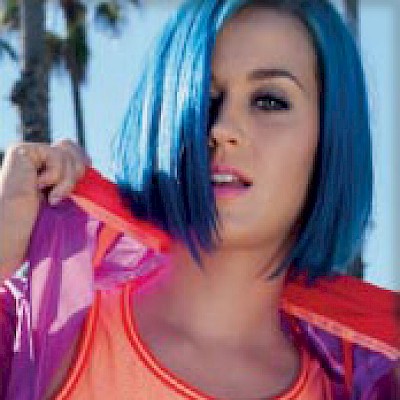