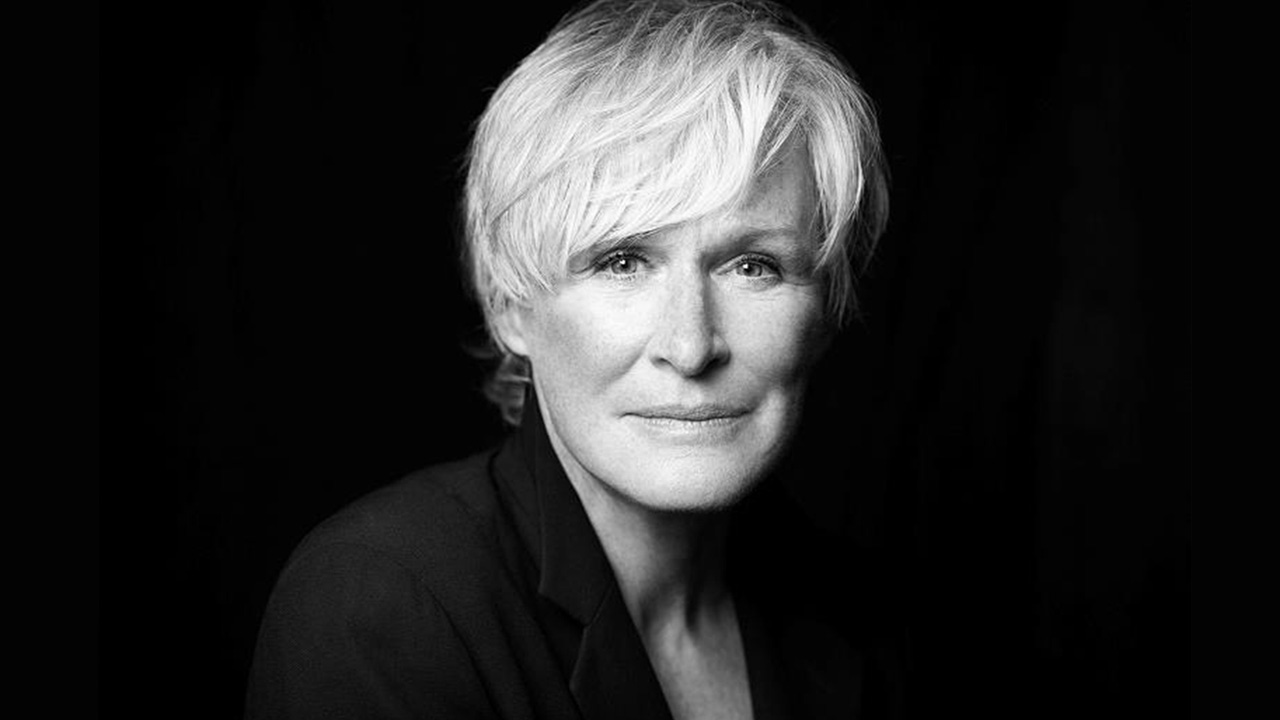 Close was honored on Saturday, February 2nd for her longstanding contributions to the film industry, most recently gracing the silver screen in Sony Pictures Classics’ The Wife. Leonard Maltin will return for his 28th year to moderate the evening.

“Glenn Close is one of the great actresses of our time. Versatility is her hallmark, and there is clearly nothing she can’t do. She became a star with her first feature film, The World According to Garp, and has gone on to play everyone from Cruella de Vil to aging silent-film star Norma Desmond in the stage musical of Sunset Blvd. I can’t wait to spend an evening with her onstage at the Arlington Theater,” states Maltin.

Directed by Berlin Silver Bear-winner Björn Runge, The Wife is adapted by Jane Anderson from the Meg Wolitzer novel of the same name. After nearly forty years of marriage, JOAN and JOE CASTLEMAN (Glenn Close and Jonathan Pryce) are complements: Where Joe is brash, Joan is shy. Where Joe is casual, Joan is elegant. Where Joe is vain, Joan is self-effacing. And where Joe enjoys his very public role as Great American Novelist, Joan pours her considerable intellect, grace, charm, and diplomacy into the private role of Great Man’s Wife, keeping the household running smoothly, the adult children in close contact, and Joe’s pills dispensed on schedule. At times, a restless discontentment can be glimpsed beneath Joan’s smoothly decorous surface, but her natural dignity and keen sense of humor carry her through the rough spots. The Wife debuted in theaters this summer.

The Modern Master Award was established in 1995 and is the highest accolade presented by SBIFF. Created to honor an individual who has enriched our culture through accomplishments in the motion picture industry, it was re-named the Maltin Modern Master Award in 2015 in honor of long-time SBIFF moderator and renowned film critic Leonard Maltin. Past recipients include Denzel Washington, Michael Keaton, Bruce Dern, Ben Affleck, Christopher Plummer, Christopher Nolan, James Cameron, Clint Eastwood, Cate Blanchett, Will Smith, George Clooney and Peter Jackson.