Apple's brilliant "Shot on iPhone" ad "Snowbrawl" and the making of 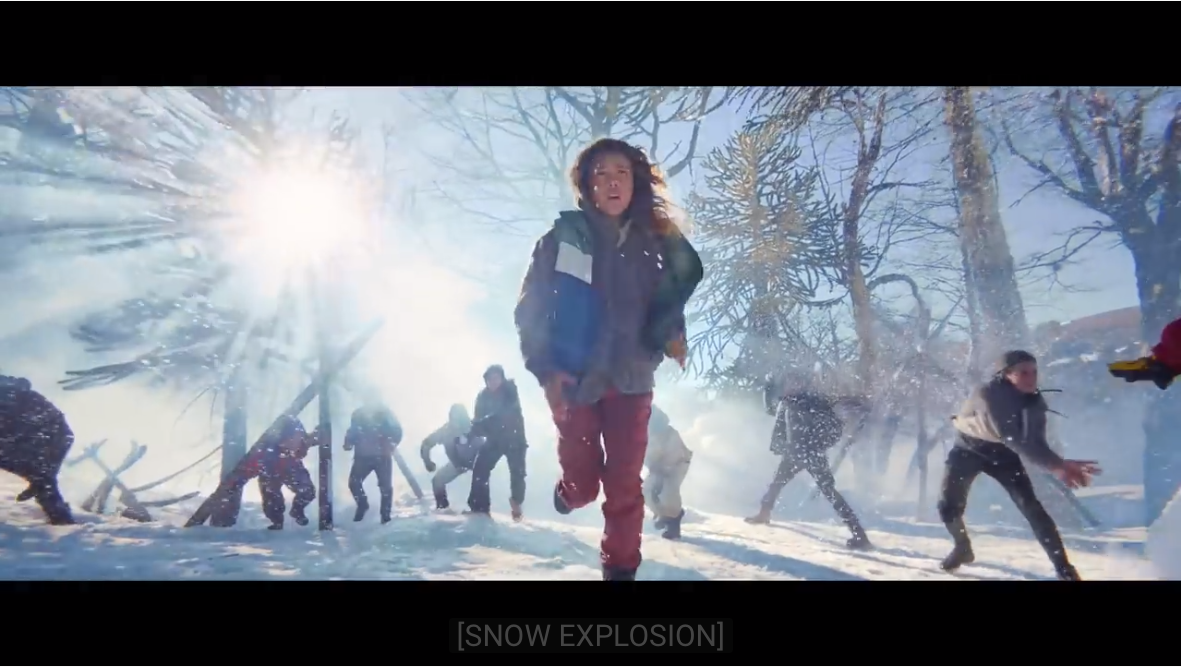 Apple released another ad from its "Shot on iPhone" series. The short looks like it could have been part of a major blockbuster movie with the budget to match.

No special cameras required for this shoot though. The entire thing was shot on iPhone 11 Pros albeit with a pretty major director and his crew of filmmakers! David Leitch, known for Deadpool 2 and John Wick shot the 90 second commercial as well as a "making of" video that shows how they pulled it off.