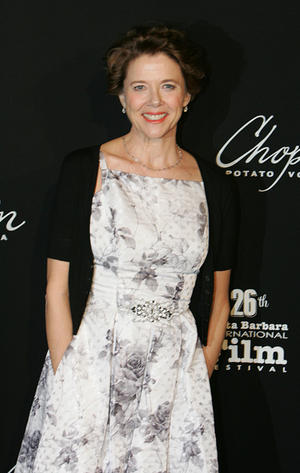 Annette Bening was presented the American Riviera Award at the Santa Barbara International Film Festival this evening. The award recognizes an actor's influence on American cinema.

The event wrapped up day two of the festival which will see more than 200 films shown and bring thousands of out of town guests including media, movie stars and independent film makers. 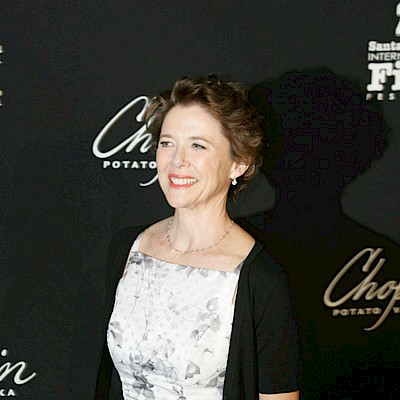 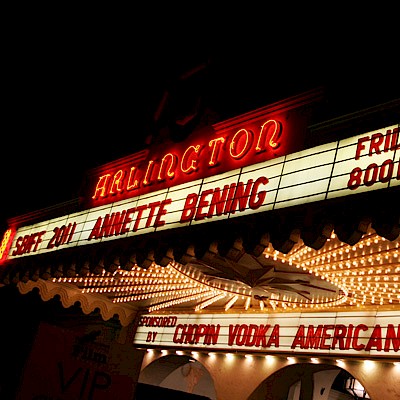 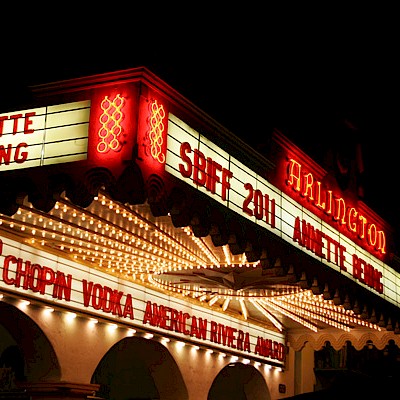 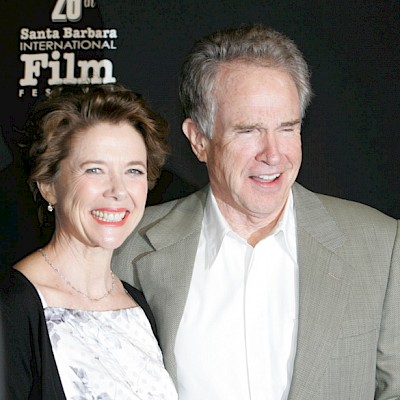 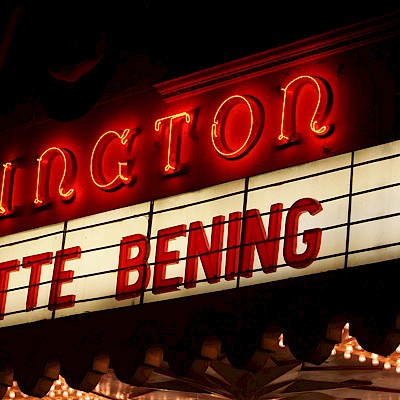 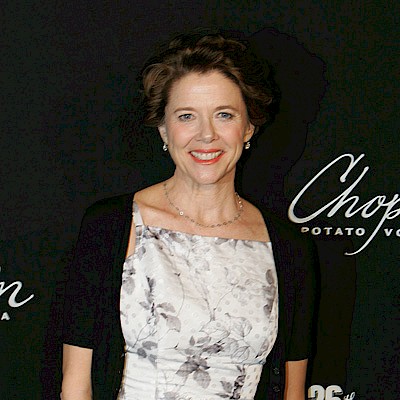 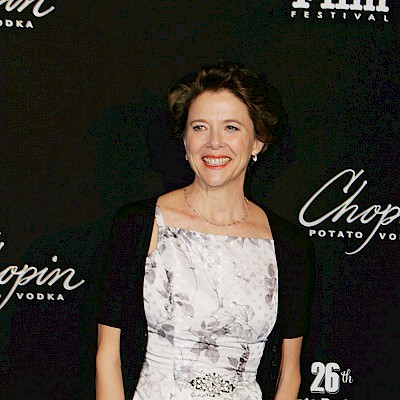 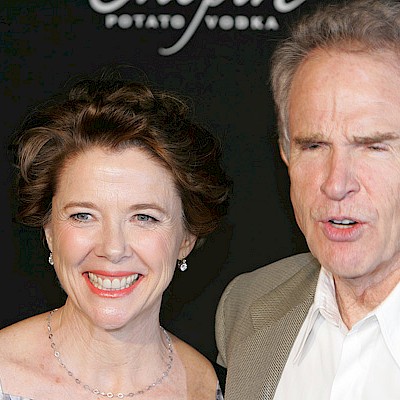 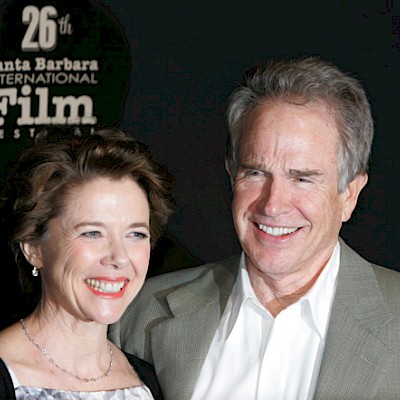 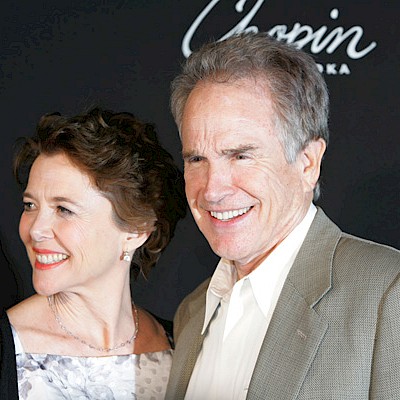 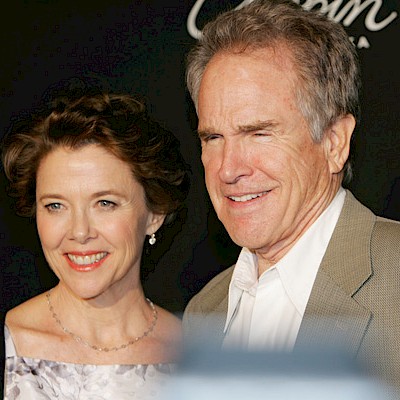 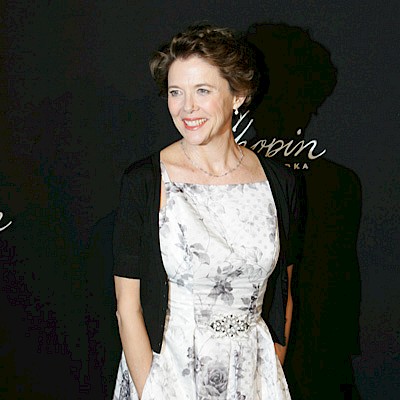 'The Kids Are Alright' | Trailer