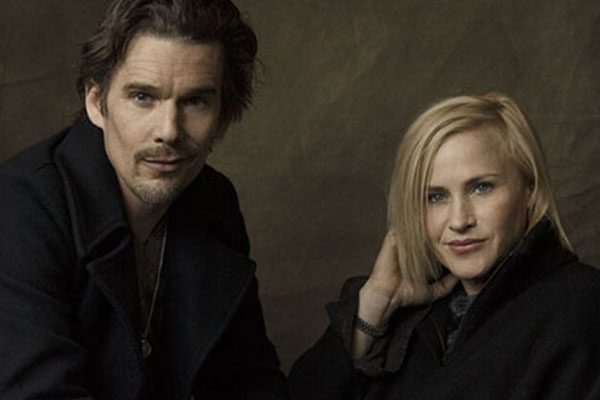 The American Riviera Award was established to recognize actors who have had a strong influence on American cinema. “To honor Patricia Arquette and Ethan Hawke with the American Riviera Award is an immense privilege for SBIFF. Both have careers filled with significant achievements on and off camera. Their roles in Richard Linklater’s BOYHOOD feature some of the most unique performances of the year in a project they worked on for over a dozen years, proving that they are artists who continue to evolve and inspire us.” – Roger Durling, SBIFF Executive Director.